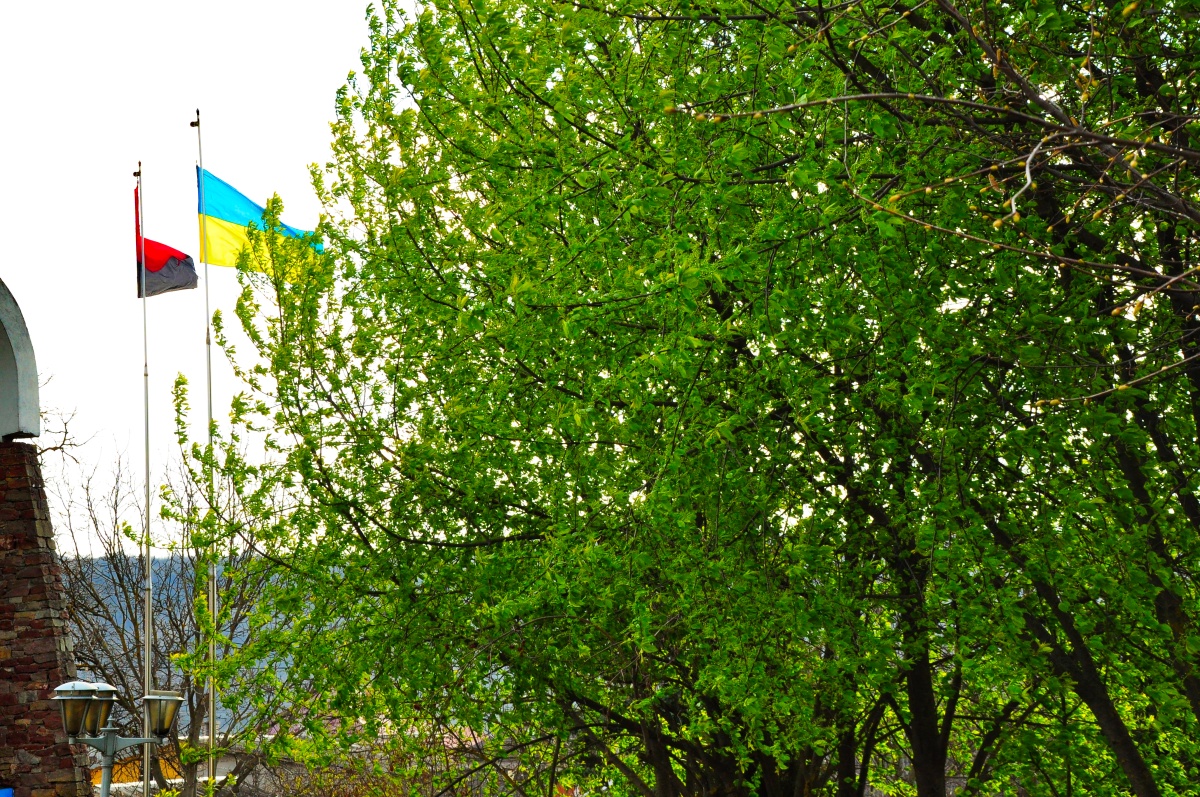 Work in rural Ukraine for an American volunteer is not particularly straight forward. It’s sort of like shooting from the hip. Sometimes you hit something, sometimes you don’t, and you can never really know why (Did I not play the wind? Was there even a target?). These things are particularly true for the community development program, of which I (Chris) am apart of. So what is it that I do? Well I develop communities.

If that didn’t clear it up, here’s what my actual work looks like.

While I don’t really have a work schedule, I do adhere to one so that there is some consistency. The only things set in stone during the week are english clubs. I do one for the city council, and then a community one that Jessica and I do together where anyone is welcome. Everything else is pretty fluid.

One of my ongoing projects has been working with the director of tourism for our town. One of the things that many Ukrainian organizations need more assistance with and exposure to is data collection and analysis. So for tourism, we just rolled out a digital tourist survey that travelers can take on their phones using a QR code that we are putting in hotels and restaurants, we then also have a tourist booklet map on the horizon (funded by local business sponsorships). While I think it’s really cool that we’re starting to collect this data and offer something new to tourists, what’s even cooler is that my counterpart, the director of tourism, was able to get local businesses to agree to work with us.

Many Ukrainian business owners are very skeptical. Historically, largely due to the fact that Ukraine is an ex-Soviet nation, the people don’t have a very good relationship with government entities. My counterpart would call these businesses and they would be hesitant to accept a meeting, nevertheless she made it happen. Everytime she made it happen. The business owners would ask what we want from them, but we were there to offer them something.

In the coming months, we also hope to be working on a project called “Z-Forum: Democratic & Economic Reforms Training” for female government officials. The background on this is that we have a female mayor who is very passionate about gender equality. So the goal is to equip and empower women in government for the current realities of the Ukrainian state. Right now is a defining moment in Ukraine’s history, and women need a voice in helping to define it.

Speaking of our mayor, ever since the weather got nice, we’ve had picnics with her and her family every Sunday. Sometimes we’re in the forest cooking veal, other times we’re cooking chicken wings and sausages on the riverside. Don’t mind if I do. 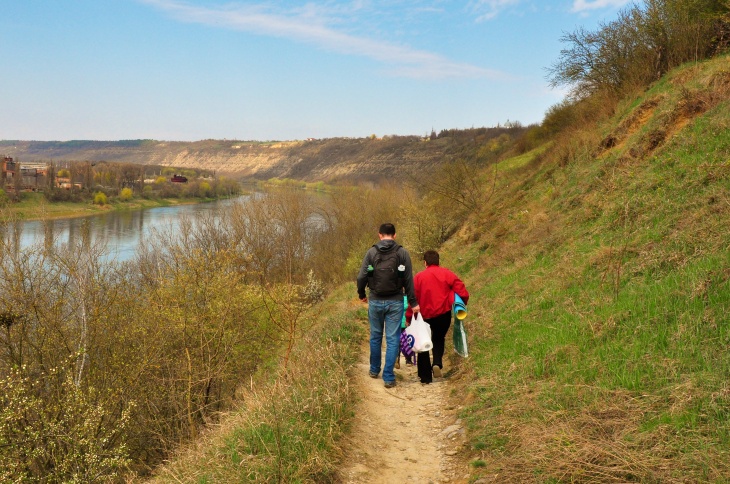 On the way to the picnic 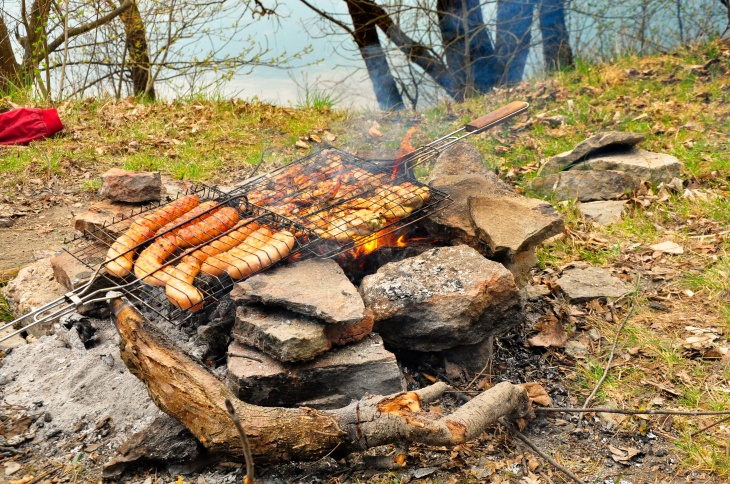